Jules LeBlanc catches up with her former Chicken Girls co-stars.

Join FaZe Rug as he hosts eight of YouTube's boldest creators in this terrifying competition that separates the brave from the chickens! Featuring ShermanTheVerman, Quenlin Blackwell, FaZe Adapt, Amanda Steele, Simplistic, Tasha of StephAndTasha, Deestroying, and The Fitness Marshall, these contestants take part in the SICKEST games in the hope that they can escape - ultimately leaving behind the number one chicken! From mouse milk, to scorpions and snakes, this ain't a show for the faint of heart.

With new money and expensive tastes, Kenya Barris and his family navigate success and explore the struggles of being unapologetically Black and wealthy.

#BlackLove follows five dynamic black women in New York City, including newly single Monet Bell from season one of Married at First Sight, as they embark on a unique journey to uncover what they are doing wrong when it comes to finding love. Viewers will follow the women as they attend workshops run by top relationship experts in an effort to discover the keys to finding a match. They will go on dates to discover what they like and don't like in a potential partner and gain insights about their obstacles through emotional therapy sessions. In the end, all of the women discuss their paths and wonder if they really can find the true love they have been searching for.

Martin Stanford presents the latest news about technology for the digital generation.

When an Iraqi War veteran is framed by the cops for a drug deal, he is forced to take refuge inside his apartment building with his family.

R.S. (aka Roll Safe) is gifted - he's a singer/dancer/actor extraordinaire. And he's granted Larry the Filmmaker exclusive access to his life for this fascinating new documentary series (that is a comedy, and not real at all).

Kate Conway isn't actually a jerk but she plays one in this series of sketches.

The #MeToo movement shattered the silence and pushed sexual harassment and the lived experiences of so many women to the forefront of the national conversation. Now it's time to take that conversation to a deeper level engaging women and men from all generations and walks of life.
#MeToo, Now What? asks: How did we get here and how can we begin to effect positive and lasting change?

Welcome back to the 90210, which has acquired a new resident as EJ Johnson relocates to Los Angeles and joins his friends in the fabuluxe zip code over flowing with sunshine, designer fashions, and plenty of plastic by way of surgery and credit cards. The new season of #RichKids of Beverly Hills kicks off with a trip to China for the opening of an elite department store that just so happens to be owned by Dorothy's retail mogul father. Joining Dorothy on the trip are Morgan, Brendan, Jonny, and Roxy who is growing tired of Dorothy's reoccurring jabs about her career, style and being financially cut-off by her parents. However, Roxy isn't the only one carrying drama in her couture luggage as Dorothy's boyfriend Cooper is inexplicably absent from the crew's overseas adventures. Even with the galas, VIP treatments, amazing sightseeing and being surrounded by her #BFFs, Dorothy is still distracted by what appears to be a major bump in her relationship and an opportunity to show Cooper the Wang empire. Sounds like love is a battlefield, even when that battlefield is a multimillion dollar property in Beverly Hills and you're worth billions of dollars.

#STI features the stories of distraught patients recently diagnosed with various STIs as they look back on how they contracted the disease and what they could have and should have done differently.

#TextMeWhenYouGetHome became a viral, worldwide movement following the 2021 death of Sarah Everard. The slogan sparked awareness around the vulnerability women feel while out in public alone. In this gripping, true-crime docuseries, each episode follows the case of an innocent woman who has been abducted, harmed or even killed while she was out by herself. Emotional interviews by loved-ones drive these stories; accompanied by stylistic recreations, actual texts, phone records and other digital breadcrumbs that authorities used to solve the case. Keeping the mystery alive is the whodunnit aspect, as all suspects are explored until the actual perpetrator is caught. In several episodes, survivors of these harrowing sagas will be revealed to tell their own story, in their words.

$#*! My Dad Says is based on the popular Twitter feed by Justin Halpern about Ed Goodson, a forthright and opinionated dad who relishes expressing his unsolicited and often wildly politically incorrect observations to anyone within earshot. Nobody is immune from Ed's rants, including his sons, Henry, a struggling writer-turned-unpaid blogger; and Vince, the meek half of his husband/wife real estate duo with domineering wife Bonnie. When Henry finds he can no longer afford to pay rent to his pretty roommate -- and secret admirer -- Sam, Ed reveals a soft spot and invites Henry to move in with him. Henry agrees, knowing that the verbal assault will not abate and now there will be no escape.

$40 a Day is a food & travel show hosted by Rachael Ray. Rachael is in search of the most delicious, international food experiences all on a budget of $40.

Interior designer Tiffany Brooks presents homeowners with three wildly different design plans for three completely different spaces within their homes, and she helps them choose which proposal works best for their family.

In $ave My Reno,cash-conscious homeowner's domestic dreams become a reality when Sebastian Clovis, the savvy builder with contagious energy, and Samantha Pynn, the celebrated ‘luxe-on-a-budget' designer, grab hold of each project. Seb and Sam save through smart spends, upcycling, and spectacular DIY designs; encouraging homeowners to strap on a tool belt and help with their renovations along the way. Together they transform houses into showpiece homes - all on a budget.

Music has many masters. Some play instruments. Others computers. Some balance audio levels. Others balance minds. But they all play a critical part in making the artform sing.

In this spoof of World War II, René Artois runs a café in German-occupied France. He always seems to have his hands full: He's having affairs with most of his waitresses, he's keeping his wife happy, he's trying to please the German soldiers who frequent his café, and he's running a major underground operation for the Resistance. 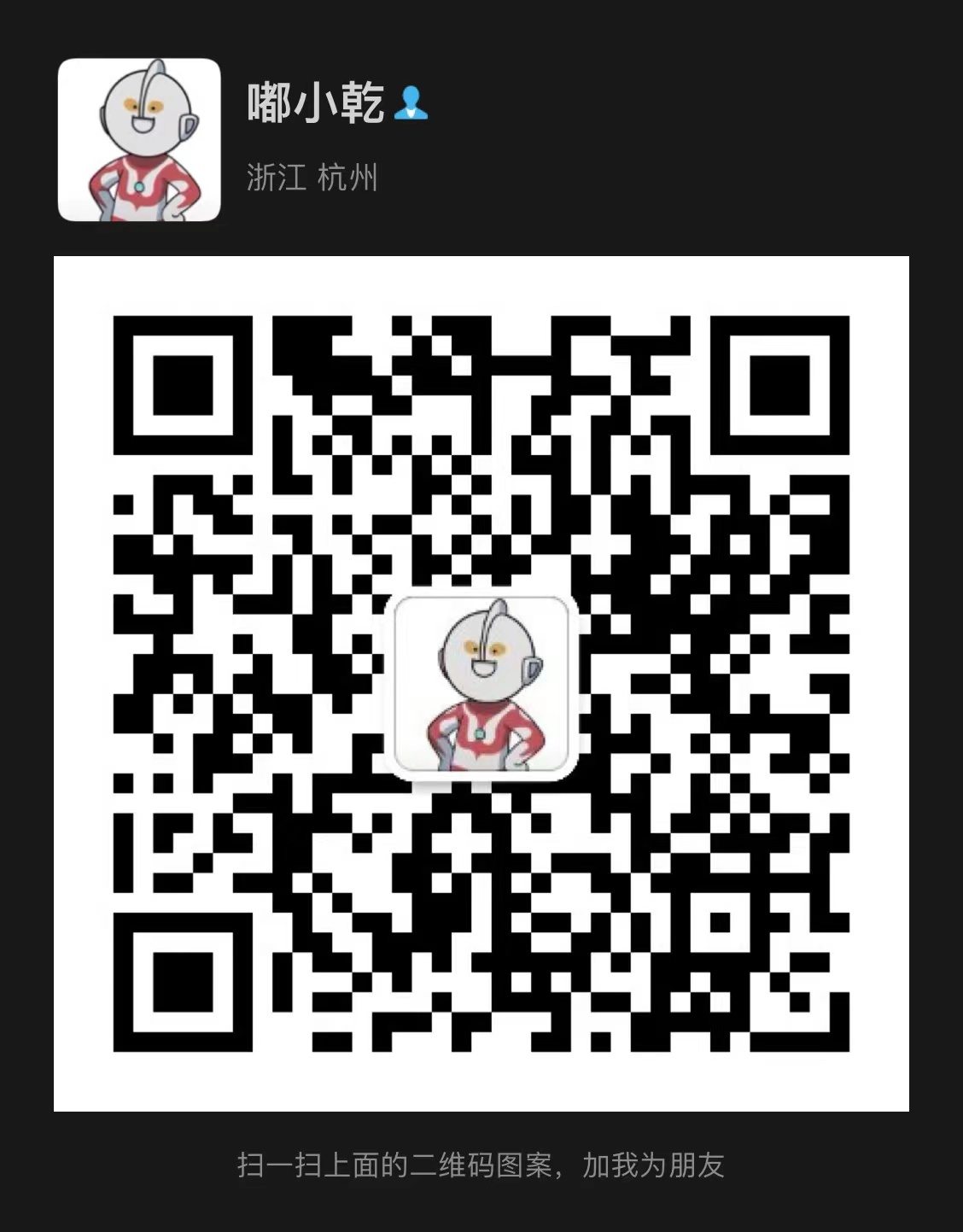